The government has decided to bring forward the commencement of the carbon emissions trading scheme to 1 July 2014, and as part of this they have announced other changes, including changes to the (Fringe Benefit Tax (FBT) treatment of car fringe benefits.

Of course, whether or not these changes actually become law (despite the announced start dates) depends on the government passing the legislation, which depends on them getting re-elected. . .

The government intends to ensure the FBT “exemption” for cars is targeted to actual business use, rather than including personal use, by removing the statutory formula method for both salary-sacrificed and employer-provided cars for new contracts entered into after 16 July 2013, with effect from 1 April 2014.

All car fringe benefits for new leases (i.e., those entered into after 16 July 2013) will be calculated using the operating cost (i.e., log book) method from 1 April 2014, which is based on the actual business use of the car.

Existing contracts materially varied after 16 July 2013 will also fall under the new arrangements, but existing contracts that are not varied will continue to have access to the existing statutory rate throughout the contract.

This reform will not affect: 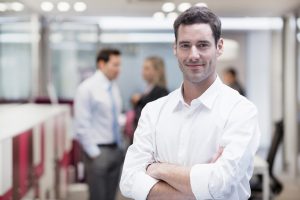 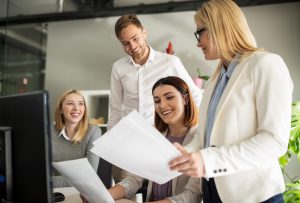 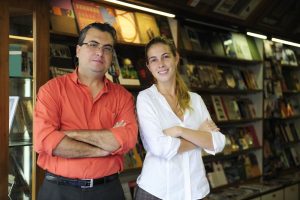 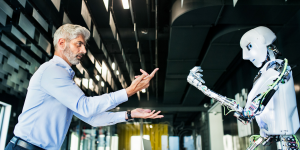 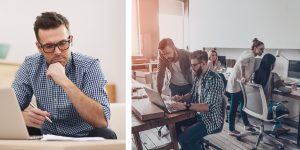 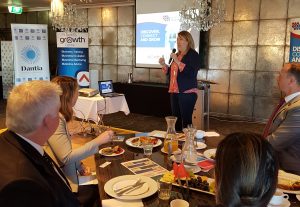 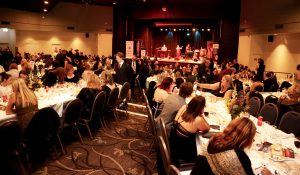 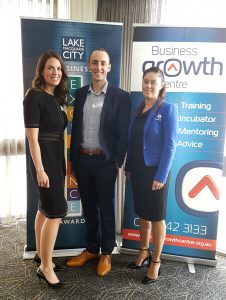